Nissan has announced a New Brand Identity (Corporate Logo) to be more connected than ever before in a digital age.  The rational behind this: Nissan realizes that people are growing up with access to knowledge and the potential for interaction that the internet offers.

Nissan has decided to move into the digital age with the new emblem,  after twenty years of the outgoing emblem. Nissan’s new logo comes alive as it pivots to the future while staying proudly connected to its rich heritage, and tradition of innovation.

Diving into the Digital Age

Nissan’s new brand identity had its beginning in mid-2017, when Alfonso Albaisa, Nissan’s senior vice president of global design, began to study potential changes to Nissan’s logo and brand identity. He set up a design team led by Tsutomu Matsuo, deputy general manager of Nissan’s advanced design department, to study everything from a subtle evolution to a complete reinvention. Albaisa offered the keywords “thin, light and flexible,” and set Matsuo and his team on their journey. It started with visions of digitalization. Over two years, the team sketched and plotted several iterations of the new brand identity. The team needed to consider several variables, including an early decision for the logo to be illuminated on upcoming all-electric models. The logo also needed to make a strong impression when not illuminated, such as when it appeared digitally or on paper.

The final result was a logo with a two-dimensional impression. Looking more designed than manufactured, it has the flexibility to live in multiple worlds. The process started in 3-D and then developed in 2-D, the illuminated brand badge was drafted first, pulling the illuminated area out to represent the brand in 2-D form. In a nutshell, the emblem transformed from a hard-edged, industrial feel to a refined, familiar and digital-friendly look.

Nissan has started utilizing the new emblem in late July. Meantime,  Nissan’s electric vehicles are adorned with an exclusive illuminated logo lit by 20 LEDs (corresponding to the number of years between logo redesigns), a prominent visual reminder that Nissan is driving towards an electrified future. The recently unveiled Nissan Ariya, the first crossover EV for the brand, is the first car to be emblazoned with the new logo. In the near future, more vehicles will sport the new logo as the new chapter of Nissan evolves, as well as go on official documents, dealership signs, social media and digital advertising. 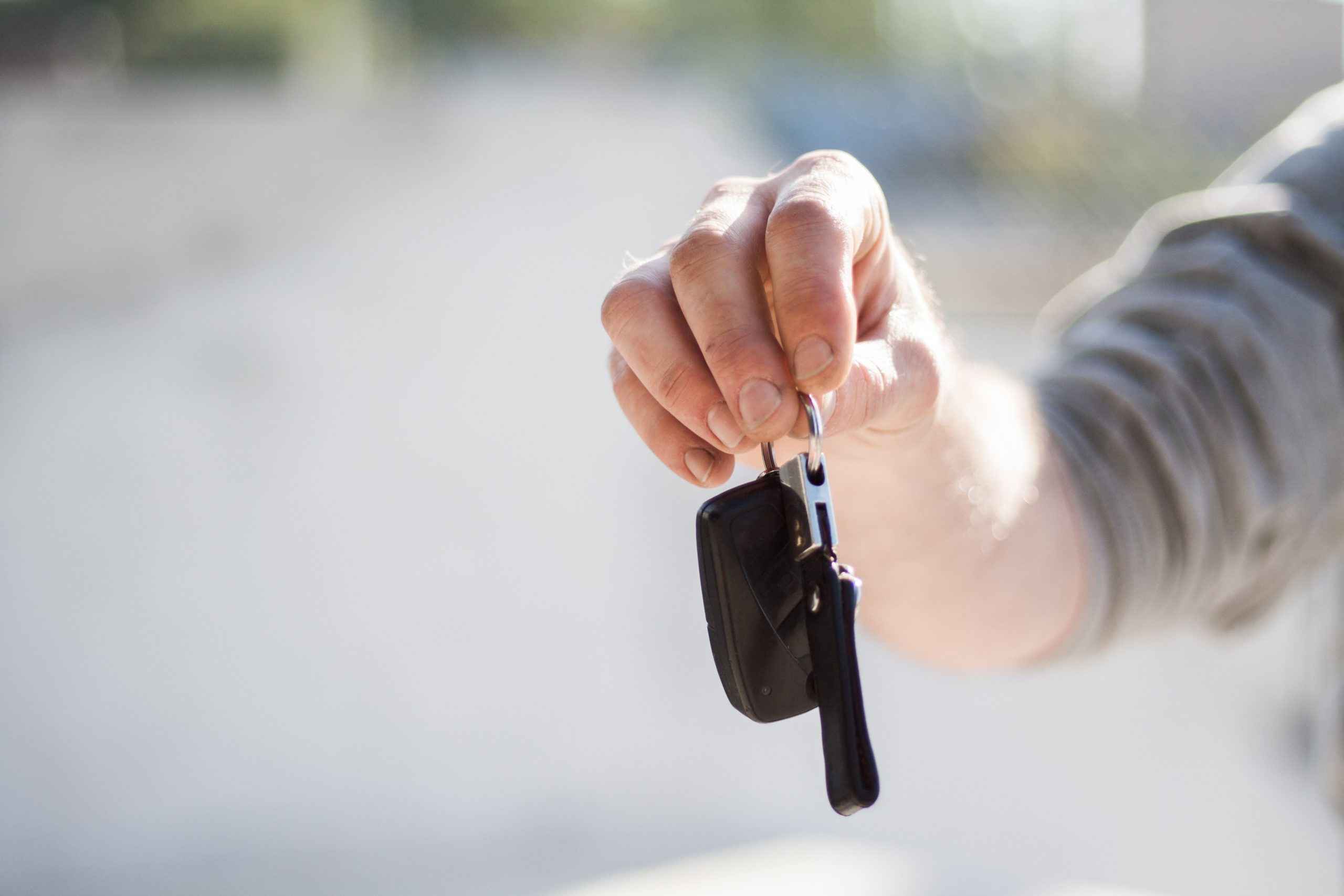 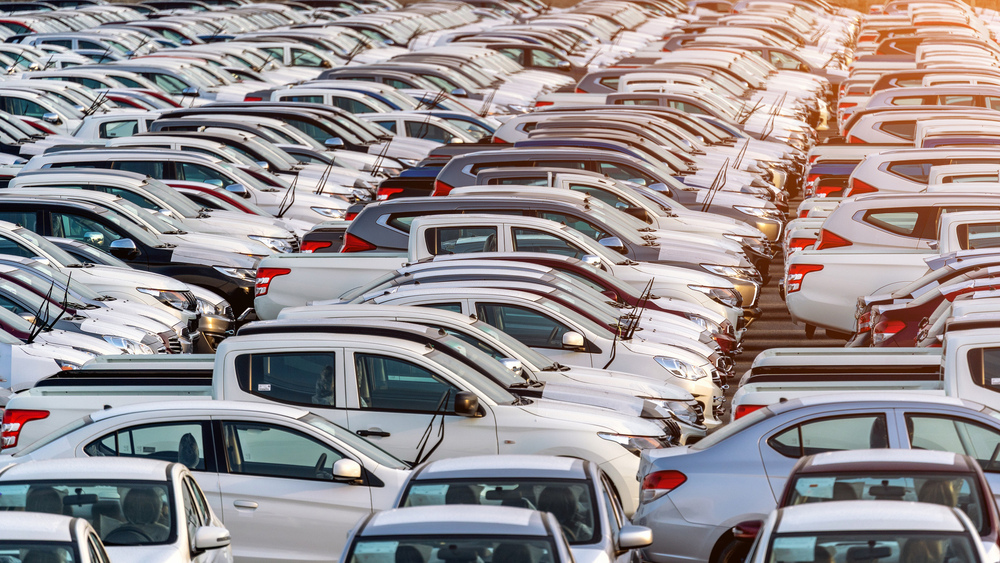