There are cars, and then there are luxury cars. Sure, Malaysia is not Dubai. Our police do not drive Aston Martins, but that doesn’t mean we don’t have luxury cars on our roads. So here is a list of all the most expensive cars ever sold in Malaysia.

Coming in at 1.9 million before tax, the Ferrari SF90 Stradale is the company’s first series production hybrid.. It boasts a turbocharged V8 engine with three electric motors, allowing the car to operate with a 25km range fully electric with top speeds at 135km/h. When not relying solely on electricity to power the car, it can achieve top speeds of 340km/h. The car can also make the century sprint in 2.5 seconds and a 0-200km/h time of 6.7 seconds.

Touted the ‘best car in the world’, the 2.2 million Rolls Royce Phantom 8 is a wonder of a car. It comes with self-closing doors and a cabin with the most upscale features you can find. The engine is no slouch either, with a 563 hp 6.75 litre twin-turbo V-12, allowing to reach 100km/h from a standing start in 5.3 seconds.

Okay so this one isn’t exactly on our streets just yet. Rumoured to be on it’s way the Malaysia, the RM12.5 million car might be the most expensive car ever sold in Malaysia.

So there it is, a list of the most expensive cars sold in Malaysia. You have a luxury car to let go? Click here to sell your car at the best price and with ease at myTukar! If you are looking for a car of your own, start searching here for our extensive list of second hand cars that have all been certified for quality! 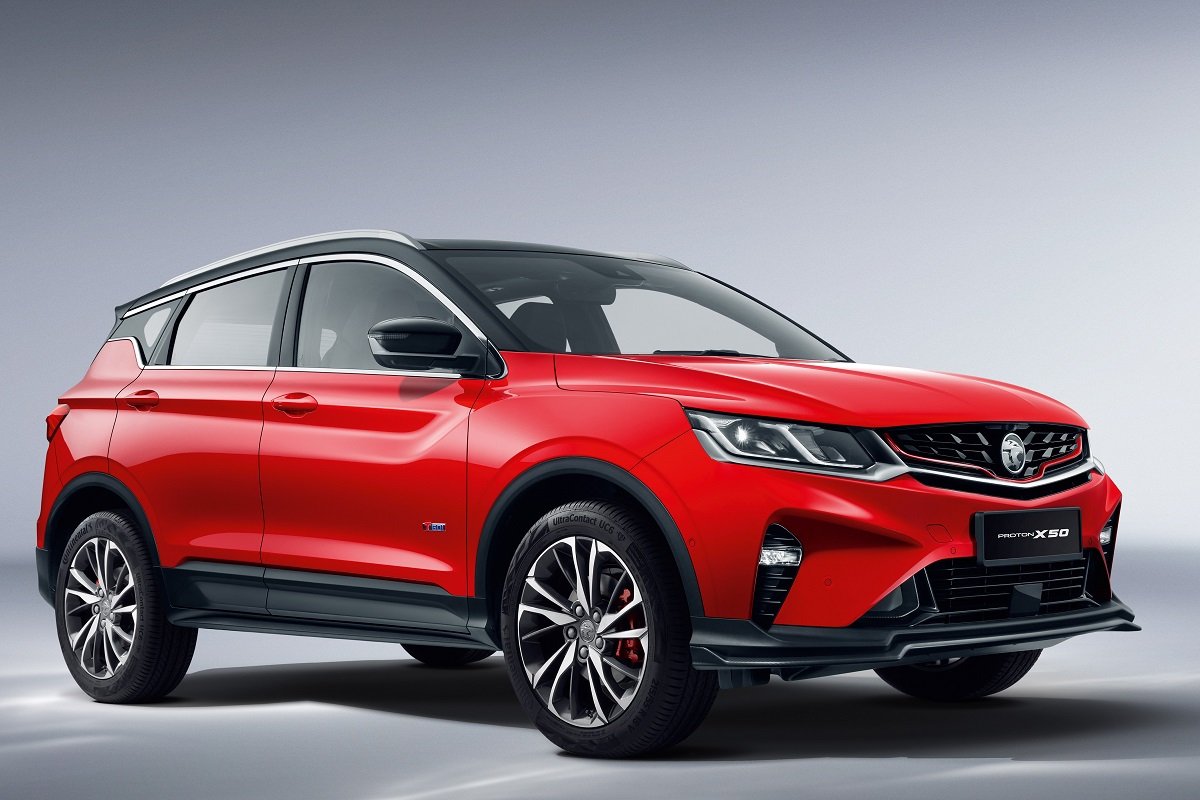 What You Need to Know About Toyota Supra MK4 Weird and Cool Car Names You Might Not Know