Once the Mass Rapid Transit Line 3 (MRT3) is completed in 2030, cars may be charged congestion fees for entering the city centre, the Dewan Rakyat was told today. 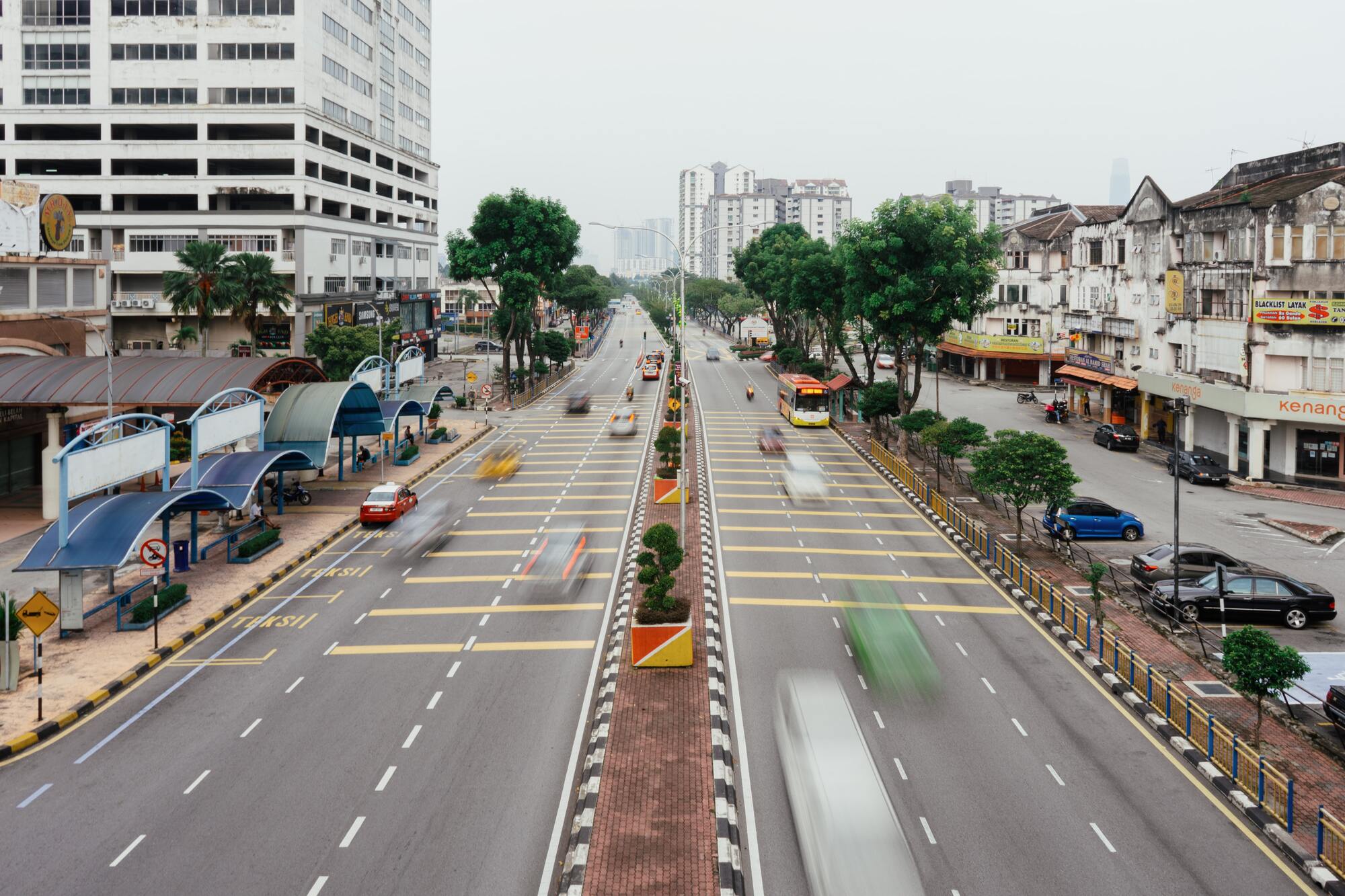 Transport minister Wee Ka Siong said the proposal to implement either a congestion charge or environmental fee will be decided once MRT3 is fully operational and the city has a “completed public transport network system”.

Wee said the project received the Cabinet’s approval on March 4 and its first phase is scheduled to be open to the public in December 2028.

“Once it is completed in 2030, we will relook the fee structure for vehicles entering the city,” he said when replying to a question from Fahmi Fadzil (PH-Lembah Pantai) on whether the government is planning to impose such a fee.

“This is the correct trend (to introduce congestion fees) for not only vehicles entering the city but in terms of environmental protection, too.”

Similar fees are already in place in other major cities around the world, like Singapore, which implemented the Area Licensing Scheme in 1975, and London. Electric vehicles may be given exemptions, similar to China.