Hybrid cars, also known as hybrid electric vehicles (HEVs) are cars that run on a hybrid powertrain with two sources of power. The most common hybrid powertrain combines both a petrol engine and a battery powered electric motor in various configurations. So how did we get the hybrid of today?

Read more: Is Malaysia about to have an EV revolution?
Read more: Plug-in hybrids vs hybrids: what’s the difference? Ferdinand Porsche developed the System Lohner-Porsche Mixte in Vienna, which used hub-mounted electric motors in each wheel, which were powered by batteries and a small petroleum engine generator. The Mixte was well-received and roughly 300 were produced.

When Henry Ford came onto the scene with his Ford Model T in 1908, the Mixte was outcompeted. The much cheaper and powerful petrol car quickly pushed out the Mixte and other hybrids built using similar technology out of the market quickly. The market would be dominated by petrol powered cars for the next century and it won’t be 50 years later before hybrids were considered once more.

The United States Congress passed legislation in an attempt to make hybrid and electric vehicles more attractive due to a need to curb pollution. General Motors answered the call and built a concept car called the XP-883 in 1969. Much like modern hybrids, the XP-883 used the battery at low speeds and switched to the petrol engine at higher speeds. Like regular hybrids the battery would recharge when the petrol engine is running and it could also be plugged into an external 110V outlet. Unfortunately, GM executives had no faith in the vehicle and opted for traditional petrol cars instead. The XP-883 never saw mass production.

The 1973 Oil Crisis caused by an oil embargo caused oil prices to skyrocket as stateside supplies dwindled. As most Americans drove to work, the lack of petrol nearly drove the economy to a standstill. Spurred on by the US government, this singular event spurred automotive companies to pour billions into research and development of hybrid technology. Despite the effort, no hybrid produced over the next 25 years managed to capture the market and production was swiftly halted. The arrival of the Prius in 1997 in Japan marked a new beginning for hybrids as it was the first viable hybrid to hit the market. It quickly took off in the US after its launch in 2000. Toyota’s competitor, Honda launched the Insight in 1999, but it failed to gain traction with its limited horsepower. Audi also launched the A4 Duo III, but it too did not garner much attention due to its high price. As such, the Prius dominated the hybrid market, so much so that when someone said the word ‘hybrid’, the first thing that came to mind was a Prius. In 2003, Renault began selling the Elect’road, a plug-in hybrid van. Like the GM XP-883, the battery can be charged by plugging it directly into a socket without adapters. Only 500 units were ever sold, which wasn’t the best.

Over the years, many companies began producing hybrids and electric vehicles, the market has become increasingly competitive. Various types of hybrids have emerged, from the original hybrid to the newer plug-in hybrid (PHEV). Hybrids of all kinds have also increased in size. Gone are the days where the hybrid is the diminutive Prius.  Today you can find hybrid sedans, plug-in hybrid SUVs and pickup trucks. However, things have been changing drastically in the global car market as well. China became the world’s largest market in 2010 overtaking the US. Could this be a portent of things to come? Read more: Which is better: crossover or SUV? The same year, Porsche, McLaren, and Ferrari launched hybrid flagship cars for the first time. The Porsche 918, McLaren P1, and LaFerrari became the first hybrid hypercars, which created an intense rivalry. Top Gear even tested these cars to see which was best! The verdict: the Porsche 918 feels like an everyday car, the McLaren P1 a little too hard to drive, and LaFerrari being the most old school of the cars and not feeling like a hybrid at all. That is why the LaFerrari is the best for 2 of 3 test drivers, integrating the traditional engine with the hybrid components to make a powerful yet responsive vehicle.

In 2014, the Chinese government passed subsidies to make green vehicles cheaper and more affordable to tackle pollution (sound familiar?). This resulted in the rapid growth of previously established hybrid and electric vehicle companies and the founding of many more. The world’s largest car market is going green. This year (2022), China alone is expected to sell more electric cars than the rest of the world combined! Not to mention that is only a quarter of all cars sold being electric or a plug-in hybrid, many of which are local Chinese brands, leaving plenty of room for growth!

As the Chinese government contemplates on removing green vehicles subsidies, buyers are now weighing the pros and cons of the individual features and aesthetics of their cars and paying less attention to price. This indicates that market forces are driving the purchase of electric and hybrid vehicles in China!

Malaysia on the other hand, is lagging behind. The Malaysian government plans to have 38% of the automotive market to be electrified by 2040 from less than 1% in 2018. The lack of charging infrastructure is a huge bottleneck that results in many unwilling to invest in an electric car or PHEVs. No one wants to drive their car around only to have it die on them when they go on a road trip!

In comparison, neighbouring Singapore plans to only allow hybrids and electric cars to be registered from 2030, meaning no more new petrol cars!

Hybrids have come a long way. They have been eliminated from the market and came back with a vengeance first with the Toyota Prius. Now they come in all shapes and sizes, with both hybrid and PHEV variants. Many countries also now support the adoption of hybrid and fully electric vehicles. Clearly, electrifying our cars is the future, but could the arrival of fully electric vehicles spell the end of the hybrid’s story? Will China become an automotive trendsetter? Let us know in the comments below!

If you are looking to upgrade your car, you can opt to sell your car to us or even trade-in for a myTukar Certified car that is as good as new! 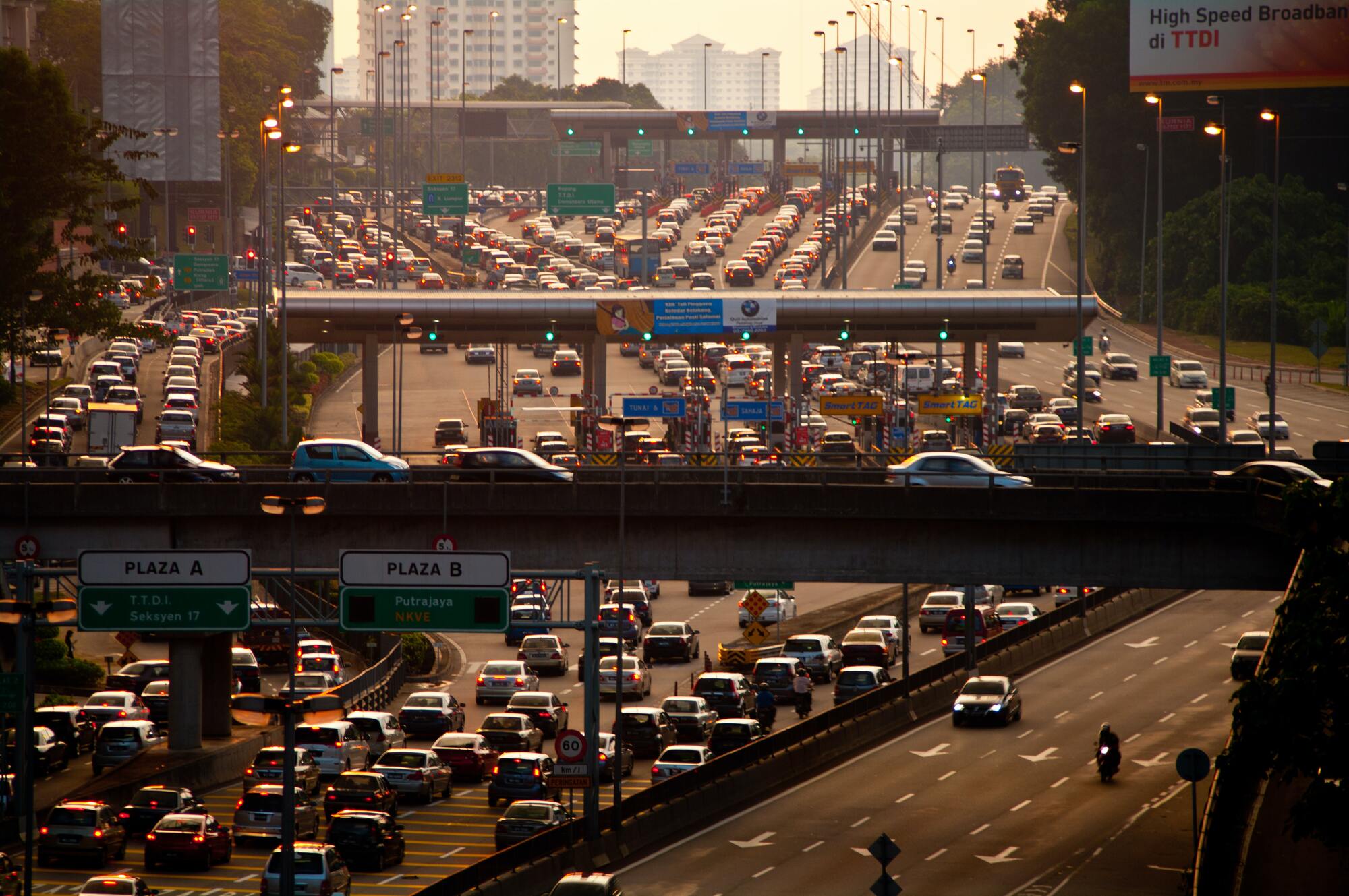